I research the dynamics and mechanics of cultural evolution.

Cultural artifacts, such as languages, music, art, and technologies, change as they pass from mind to mind. These artifacts can not propagate themselves - they require a cognitive system to perceive, process, and (re)produce them.

What happens in cognition when an artifact is being reproduced?
Which structures in the input get causally transferred to the output?
What information is preserved, destroyed, or transformed along the way?
When do cognitive systems support high-fidelity inheritance?
And when do the biases of cognitive systems drive evolution by themselves?

My research addresses these questions by combining computational models, experiments, and information theory to understand the inheritance systems that make cultural evolution possible. 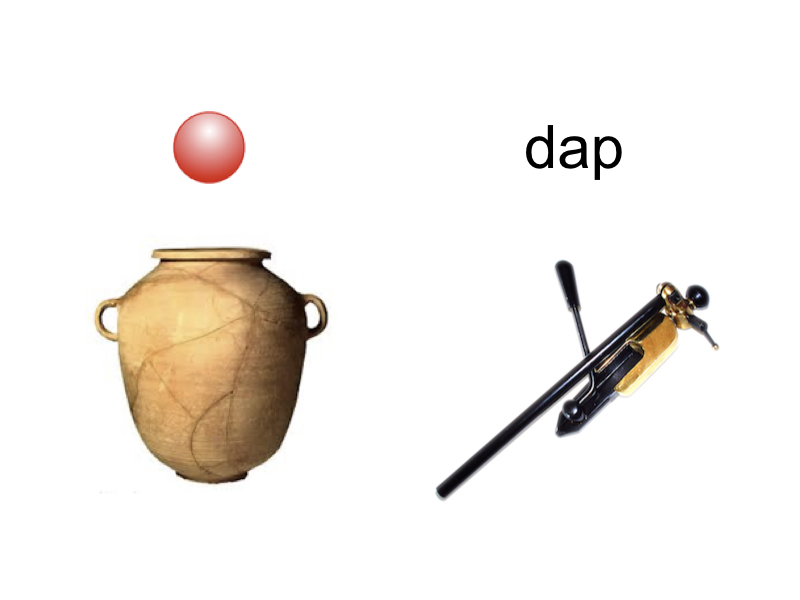 The cognitive roots of regularization in language 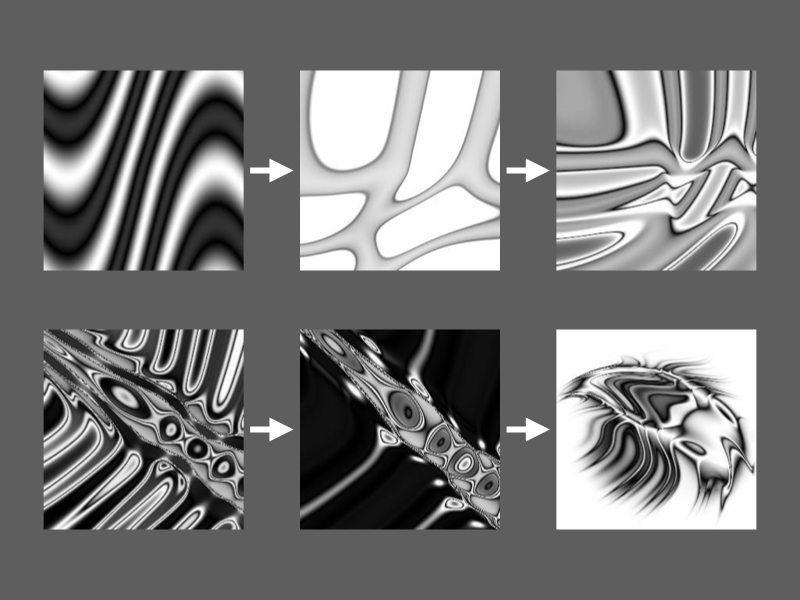 Two levels of selection in the picbreeder corpus 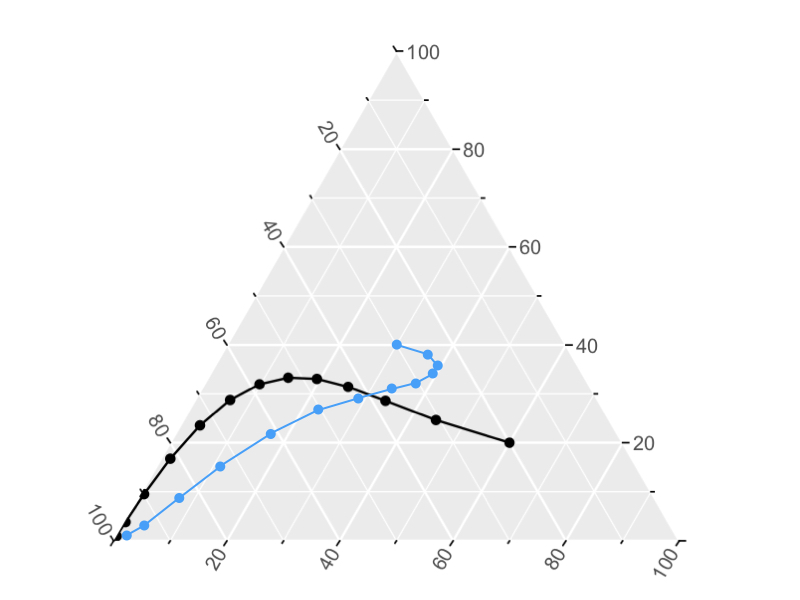 The coevolution of ideas and artifacts